Here’s the celebrities who celebrate their birthday on May. 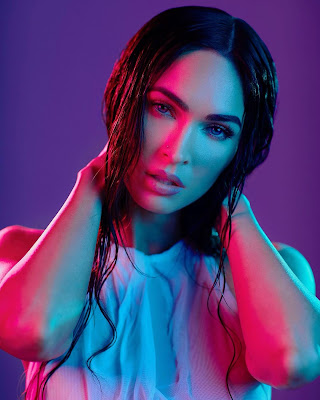 Megan Fox is an actress and a model. She was born on May 16, 1986. She became popular by some of the movies, including Transformers. 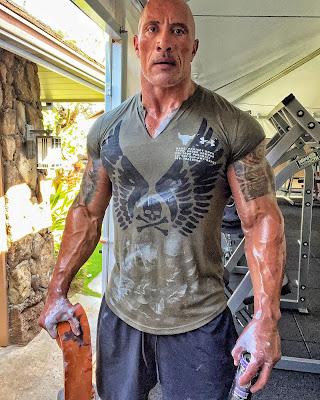 Dwayne Johnson commonly known as Rock is a former wrestler, actor and a businessman. He was born on May 2, 1972. He has acted many popular Hollywood movies such as Fast & Furious, Jumanji, Baywatch and Red Notice. 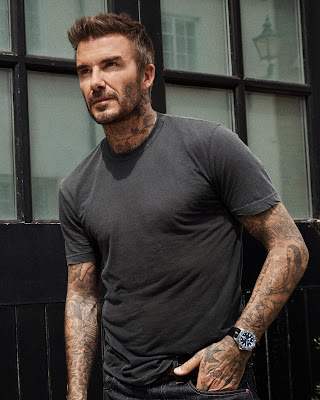 David Beckham is a former football player of England. He was also born on May 2 (in 1975). He married Victoria Adams in 1999. He has over 72 million followers on Instagram. 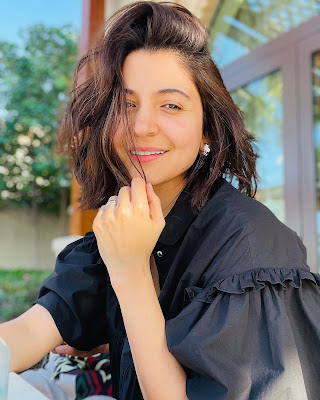 Anushka Sharma is one of the best Bollywood actress and she is the wife of Indian cricket player Virat Kohli. Anushka was born on May 1, 1988. 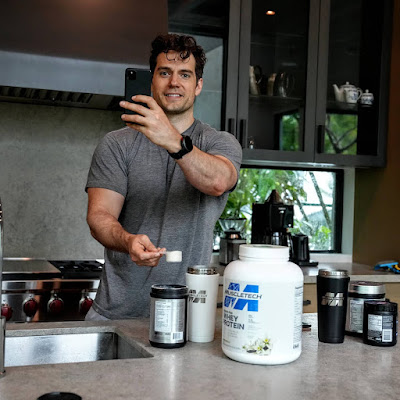 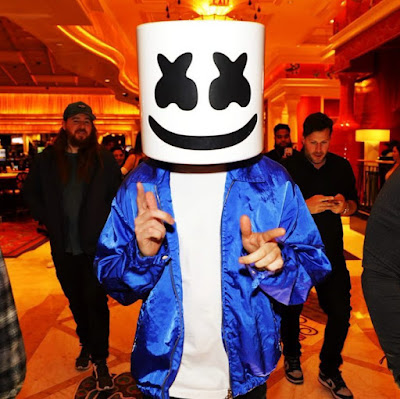 Marshmello (Christopher Comstock) is an American Music producer. His helmet makes you remember him. He was born on May 19, 1992.

Also Read: Megan Fox proves she is a hot celebrity

Megan Fox Proves She Is A Hot Celebrity